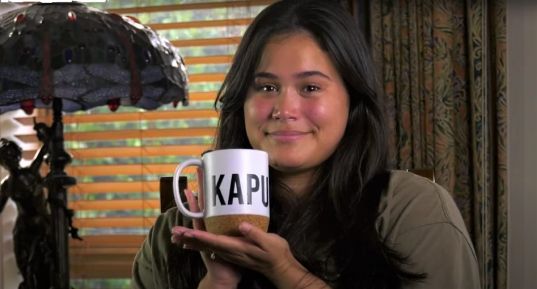 Becoming a māmā is a celebration of love, tweeting birds and maternity photoshoots right? Wrong. It isn’t for many women. Te Hiringa Hauora is supporting a group of brave wāhine to share their stories in a new online series about maternal mental distress, to shine light into some dark corners of maternal wellbeing.

The six Māori and Pasifika women share their raw experience and resilience through tears and grit in the series called “Fill Your Kapu While You’re Hapū”.

Nicola ‘Nix’ Adams reflects on her life path after becoming pregnant at 14, Saumaleula Gardenia Lau Young revisits her violent childhood and the education that transformed her, Zemara Waru-Keelan speaks of ditching a dangerous lifestyle only to find maternity had already opened old wounds and Aaliyah Armstrong saw post-natal depression as something ‘other people’ got, until she did. Neuroscience educator Nathan Wallis weaves each experience together with science from te ao Māori and Western cultures. 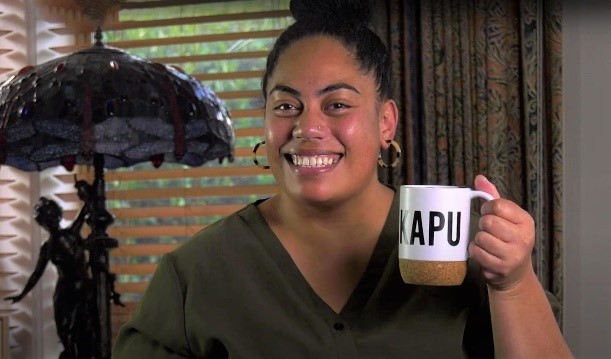 Each video is designed to resonate with other women facing similar realities and help them, and their families, to heal. The series is also being shared with people who work with hapū and new māmā. The work supports the First 1000 Days kaupapa, a reference to the critical 1000 days starting at conception, throughout a woman’s pregnancy and up to her child’s 2nd birthday. This period sets the foundation for that child’s future.

Research released this year shows maternal stress during pregnancy is linked to impaired child brain development. This can reinforce intergenerational disadvantage. The authors Dr Felicia Low, Sir Peter Gluckman and Professor Richie Poulton, suggest ways to break that cycle. Sir Peter advocates for a focus on mental wellbeing from before pregnancy through to after birth and Dr Low says, “We routinely screen for diabetes during pregnancy – we need to screen women for mental health as well.” 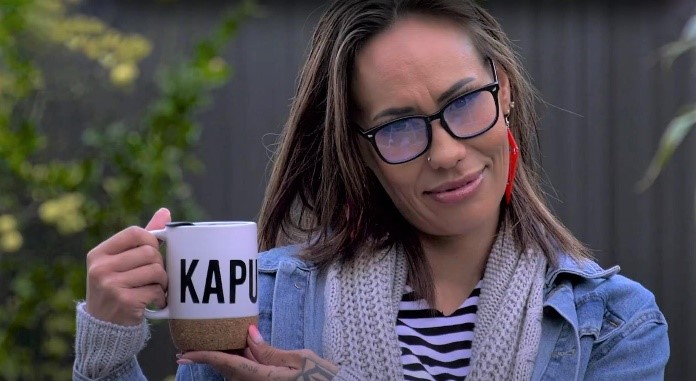 To make the series, Te Hiringa Hauora partnered with Patrick Salmon (Ngāti Awa) through his social movement KaiRua and Kelly Spriggs (Ngāti Whakeke/Ngā Puhi) a Child Birth educator based in Waikato. Both Patrick and Kelly also work for Plunket.

“Fill Your Kapu While You’re Hapū” demonstrates how a small investment in the hands of community can produce powerful, authentic information. This can be invaluable to help inform the design of a health system that advocates for women, mothers and children.