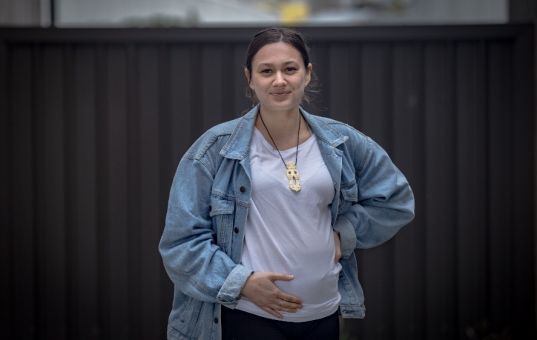 A new short film is sharing the success of an antenatal programme with the nation - far beyond the cradle of the programme’s birth in the small, powerful communities of Te Tai Tokerau.

Central to the programme is the philosophy that wāhine hapū (pregnant women) have a special, prized status in the whānau. 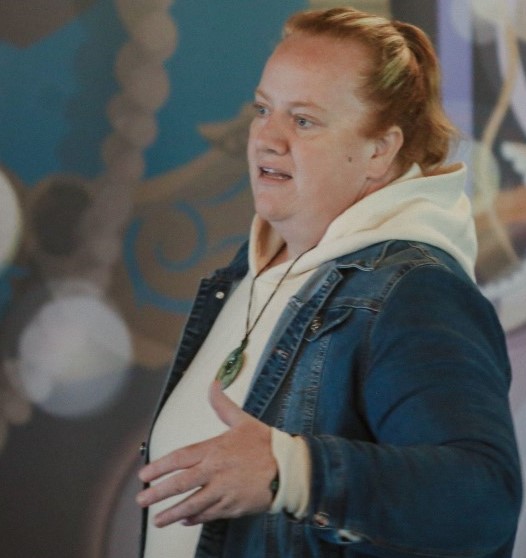 “That’s a concept that some of these wāhine have never felt, or seen, in their lives” says Koha Aperahama (Ngāti Hine, Ngā Puhi) who is employed by the Northland District Health Board (DHB). She is a qualified nurse, trained midwife and founder of Ngā Wānanga o Hine Kōpū.

“The wānanga offers a safe space that affirms this along with the hope that māmā and whānau are more confident to parent, to have good relationships, to navigate the maternity care system and make decisions for them and their pēpi”.

Meeting the needs of Māori women 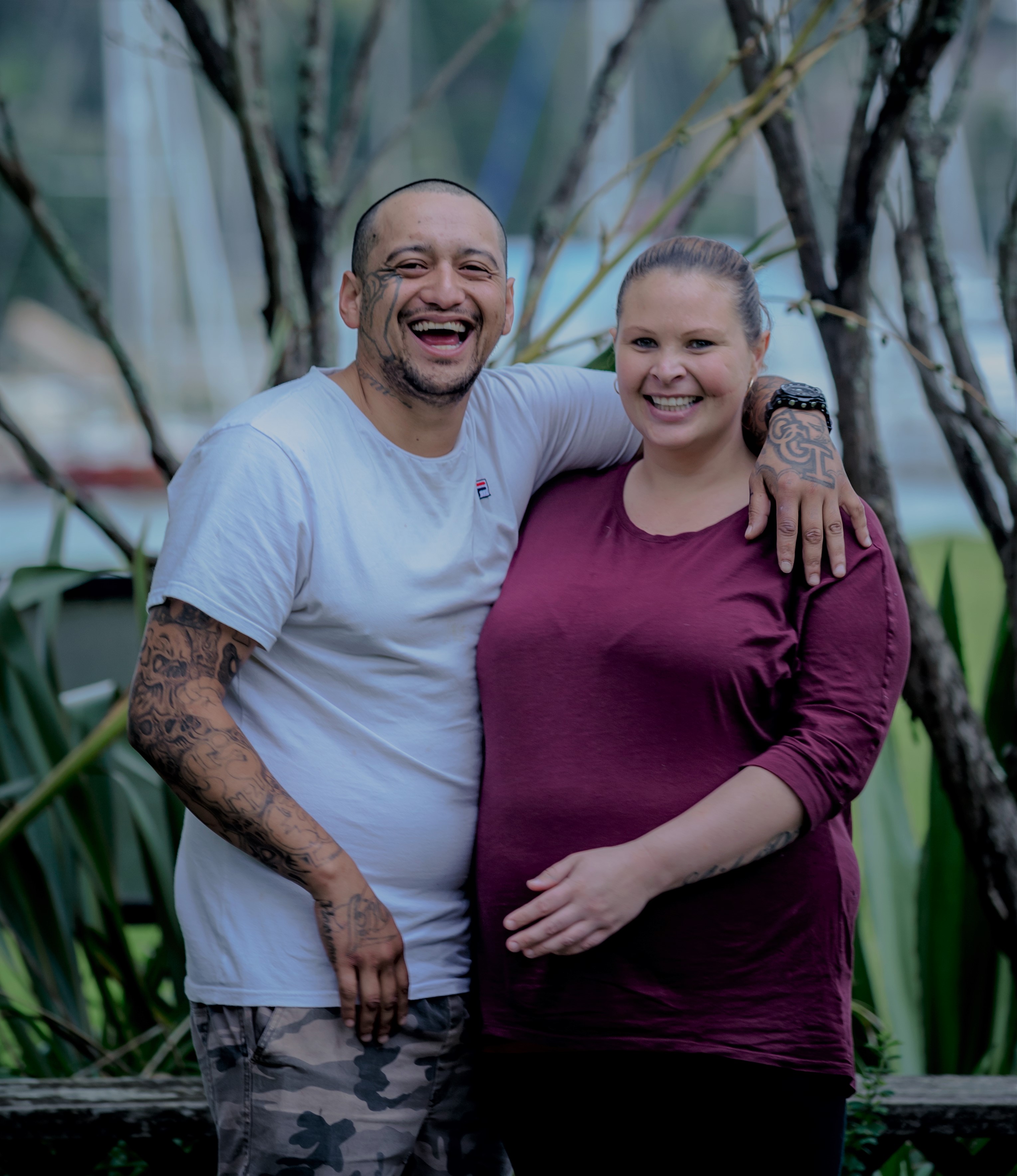 Natasha Suthon (Ngā Puhi) attended Hine Kōpū while pregnant with her seventh baby. It was the first antenatal programme she been to. Her reasons were varied but her story is not uncommon. (Find out more on The Spinoff).

Te Tai Tokerau has the highest Māori birth rates in New Zealand with 50% of births in 2014 and 2015 being to Māori mothers. Northland DHB data shows that only 20% of eligible Māori women attend mainstream antenatal classes. The need for culturally relevant antenatal education and care in the region is clear.

“Even if they haven’t heard it before, generations of tūpuna knowledge about conception, birth, life and death resonates with our wāhine. There’s a real desire to reconnect this information to their own story” says Koha.

The short film introduces Tessa Davis-Hall (Te Rarawa, Ngāti Whātua), hapū with her fifth baby. Only months before, her infant son had died suddenly. She was angry, whakamā (ashamed/resentful) and scared about being hapū again.

“Without even knowing my story, Koha was saying things I needed to hear like ‘sometimes our babies choose to go back to Te Kore’. I was like, ‘that’s what happened with my Leonardo’. It made sense to me”.

Tessa’s fears of another tragedy were addressed through safe sleep wānanga. She, and all māmā, received a wahakura waikawa (flax bassinet) and learned the weave is deliberately loose to allow for airflow.

Tessa’s whānau says that after Hine Kōpū, Tessa is determined to achieve, be successful and is healing. 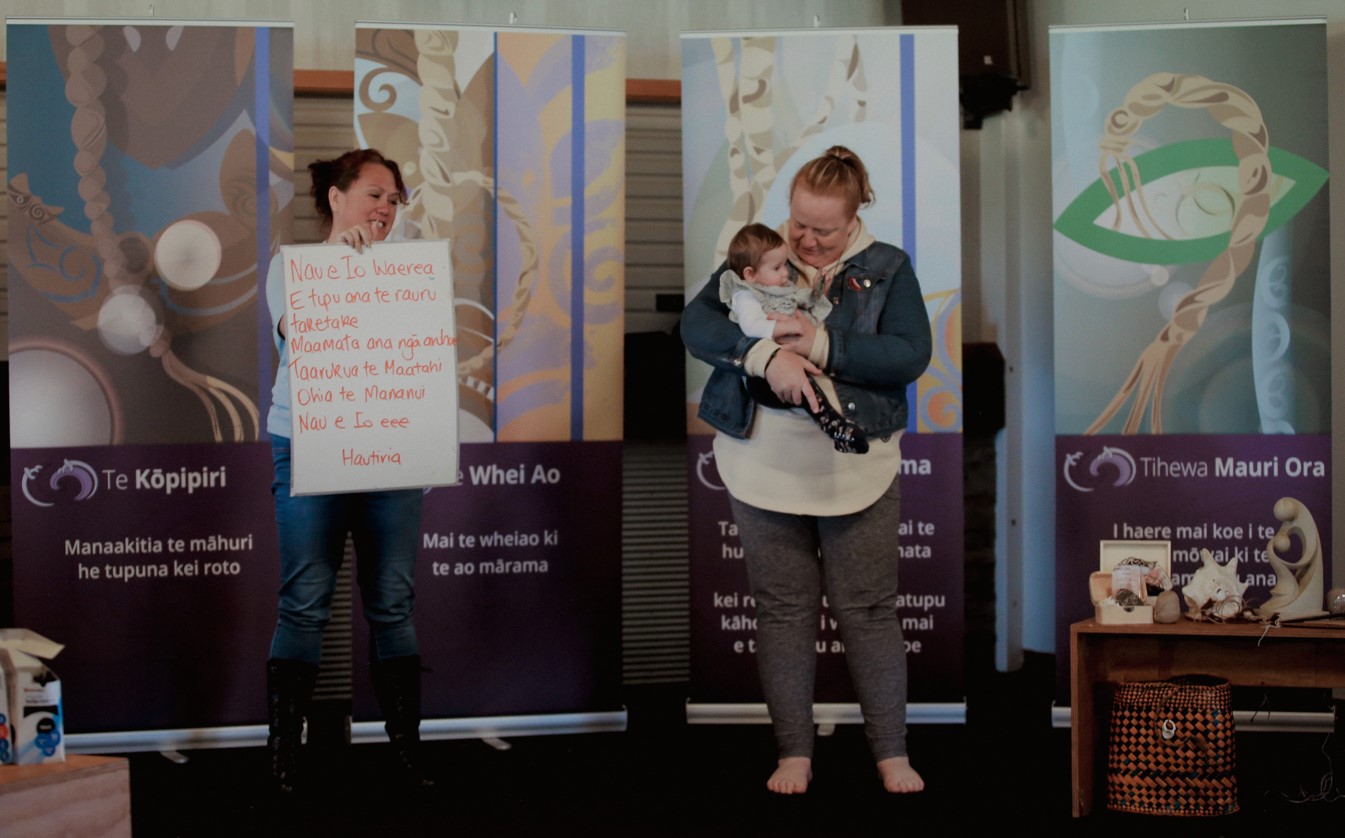 It is not just those involved in the programme who confirm its effect, early evaluation results prove it too.

“Ngā Wānanga o Hine Kōpū: Evaluation of tikanga based, group, antenatal (hapū) wānanga” by Kataraina Pipi, Kate McKegg and Huhana Moselen records evidence that māmā who attended the wānanga and went on to give birth, rated it 100% for making a difference to their birth experience and for influencing what they did after the birth.

The independent evaluation will be finalised in early 2022 but interviews have already found it is not clinical elements that Māori women find lacking in their maternity experience, it is Māori knowledge. They seek relevance that speaks to them and their lives. Hine Kōpū, created by and for Māori women of Te Tai Tokerau, provides that relevance.

The evaluation says Hine Kōpū is at the forefront of weaving traditional Māori birthing mātauranga and Western science together. As a result it is bringing wāhine of Te Taitokerau through the door like never before. 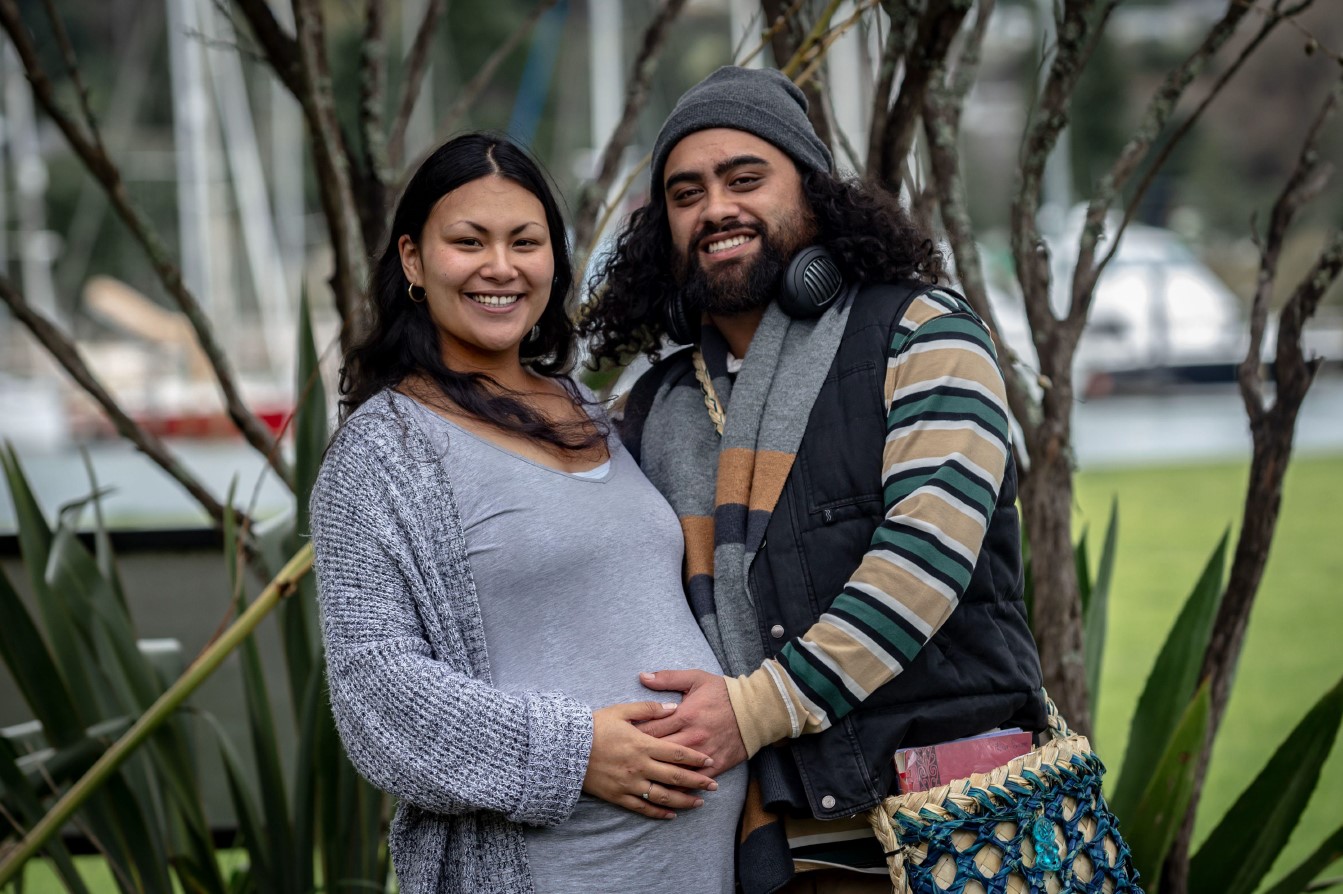 Te Hiringa Hauora commissioned the short film and evaluation as part of its job to share quality evidence of community success so others can learn from it and to influence the health system.

Tanya Radford leads the First 1,000 Days programme at Te Hiringa Hauora. She believes the philosophy of Hine Kōpū is an inspiration for other areas to look to.

“Building a health system that focuses on equity and generations of quality of life for mothers and babies is critical. Hine Kōpū shows how it can be done and what can happen when communities are enabled to tailor solutions for their own people including for their wairua, identity and culture”.

“When we listen to the expertise of whānau we can adapt a new system that reflects their aspirations, recognises mātauranga Māori and moves beyond screening people for issues, to helping them achieve their dreams”.

Koha is pleased that Hine Kōpū is serving increasing numbers of hapū māmā and their whānau but her ultimate vision is that she is no longer needed.

“My hope is that this becomes something whānau pick up and run with in their own whare, with their own whānau. That they have the confidence and knowledge to wānanga themselves”.

For now Koha sees Hine Kōpū as a contribution to the strength of whakapapa, ‘an investment in whānau legacies, the tūpuna o āpōpō [ancestors of tomorrow]’.