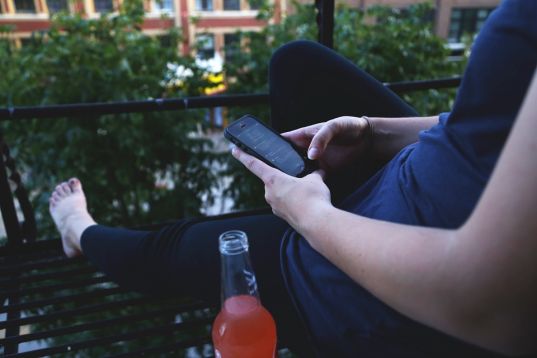 Nearly one in three drinkers bought alcohol online during the August/September 2021 lockdown, according to a survey of what New Zealanders got up to during that time. This was among those who drank alcohol in the previous four weeks.

The ‘Impact of COVID-19 August 2021’ survey asked just over 1,400 people about their use of alcohol, tobacco, vaping and gambling in lockdown. The survey was carried out for Te Hiringa Hauora | Health Promotion Agency by NielsenIQ. Similar surveys were done during and after the April 2020 lockdown.

Across all online alcohol shoppers, 90% said buying alcohol online was ‘somewhat easy’ or ‘very easy’. Half of online shoppers said it was the first time they had bought alcohol online.

Online shoppers also said delivery was quick and ID checks were patchy. Four out of five said if they selected same-day delivery, they got it. Among under 30 year olds, one in three were not asked for ID when the alcohol was delivered.

“Among everything we asked about, the spike was in online sales of alcohol,” says Keith Newton, General Manager Alcohol Group, Te Hiringa Hauora, “More drinkers bought alcohol online (29%) during 2021 lockdown than in April 2020 (17%). That is up by 12 percentage points.

“The survey results confirm online buying is an expanding market, and that there is a concerning inconsistency in the management of ID when the alcohol was delivered.”

The increase was across almost all ages and particularly among NZ European/other and Māori.

“The results indicate alcohol is more easily available, sooner and with less effort than ever before. That’s a concern because independent research shows that alcohol causes harm to whānau and communities, and is behind significant costs in health, welfare and justice sectors,” Mr Newton says.

Alcohol sales via the internet, mail or phone are covered by the Sale and Supply of Alcohol Act 2012. Back in 2012, legislation only had to consider people buying fine wines or similar which were delivered several days later to their homes.

“Today you can buy any type of alcohol with the click of a button. It’s on your doorstep often within the hour, from 6am-11pm, every day of the week. Government has expressed an intent to review the Sale and Supply of Alcohol Act and we support this to ensure the law is fit for purpose.”

In the 2021 lockdown almost a quarter of people who smoke (23%) reported smoking more than they usually did.