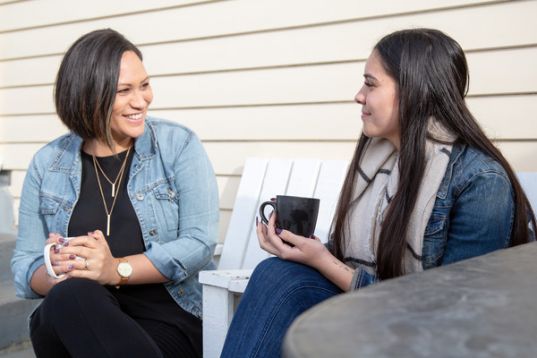 Note: Some findings in this report have been updated due to an issue detected in survey weighting procedure. These findings may differ from the previously published version.